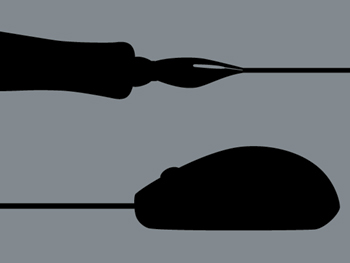 Explore the frenzied world of New York City news and media. This panel, featuring Untapped Cities founder Michelle Young, journalist and urban planner Julia Vitullo-Martin, and Brokelyn News Editor David Colon, will trace the early boom days of New York City newspapers to the current upheaval in media. In the 19th century, the pioneers of news and publishing loomed large in New York society, and they made their impact on the landscape, too, by building massive and imposing headquarters downtown. Many of these early players are now buried together at Green-Wood, including Horace Greeley, founder of the New York Tribune; James Harper, founder of Harper & Brothers; and Henry Raymond, founder of the New York Times. But the media world doesn’t stand still for long, and our panelists will detail the seismic shifts the industry has endured in the 20th and 21st centuries. Media has moved from downtown flagships, to uptown rented space, to bloggers working from their living rooms. Where will it go next? Young, Vitullo-Martin, and Colon will take a stab at answering that question. Following the talk, a trolley tour will visit the monuments of the great newspaper men of the 19th century.