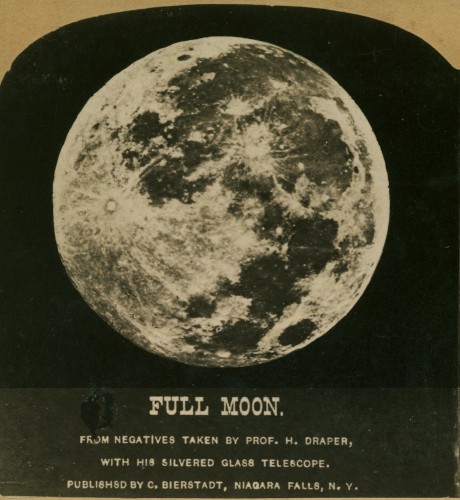 A year after Green-Wood was founded in 1838, Louis Daguerre introduced the world to his latest invention, photography. Join Jeff Richman, Green-Wood’s historian, on a first-ever tour of the pioneers of photography who are now permanent residents of the cemetery.

You will discover a fascinating world of innovators and inventors, including Francois Gouraud, the agent Daguerre sent to America to introduce his revolutionary creation; John Draper whose gravestone incorrectly states that he was the first person to photograph a human face in America and his son Henry, who pioneered photographs of the moon; Edward Anthony, the largest publisher (with his brother Henry) of Civil War images; and Alexander Becker, the man who invented a machine that allowed people to travel the world in 3D from the comfort of their parlors; and many more.