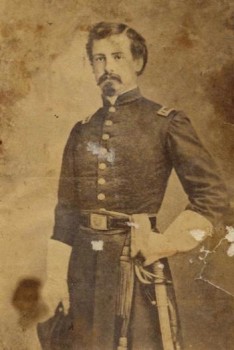 It was a different time. During the Civil War, millions of men went off to fight for cause and country. But the governments of North and South were tiny, and had few resources. So private groups, like the Sanitary Commission, organized by New York City’s leading citizens (many of its leaders are interred at Green-Wood), stepped in. No one was teaching soldiers basic hygiene; something as basic as putting latrines downhill from streams that were used for drinking water, so as not to contaminate the water supply. The Sanitary Commission sent agents to train troops in this basic. Medical care was primitive and just on too small a scale. The Sanitary Commission outfitted steamers and sent them off to the front, ready to treat wounded and dying men after major battles. And, it fell to the Sanitary Commission to answer the inquiries of anguished wives, mothers, and children who, after receiving regular letters from their beloved husbands, sons, and fathers, had received none. What had befallen them? Were they dead or alive? 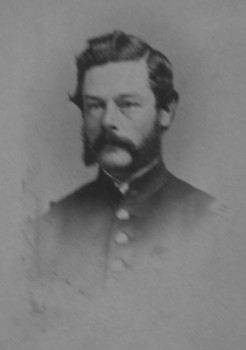 The New York Times recently reported on the New York Public Library’s great efforts to preserve the very dramatic correspondence received and sent out by the Sanitary Commission. A private benefactor put up $2 million to process this archive. Susan Waide, who was a volunteer with Green-Wood’s Civil War Project for several years, is a senior project archivist at NYPL and has been working on this with her colleagues for several years now. At Susan’s urging, I went a few years ago to see this collection. It really was remarkable to hold in my hands a letter from the wife of a soldier who had lost touch with him–with no telephone, e-mail, or Internet to aid in her search–and no government official responsible for getting any information to her–writing to ask if anyone knew the fate of her loved one–and hoping, against hope, that he somehow was still alive.