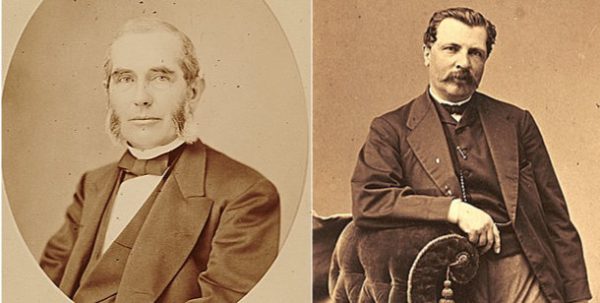 The firm of Currier & Ives was one of the most popular and prolific printmaking firms of the nineteenth century in the United States. The men behind the company, Nathaniel Currier (1813–1888) and James Merritt Ives (1824–1895), are both interred Green-Wood.

Currier & Ives, in business from 1834 until 1907 (though not known by that name until 1857), was a household name for much of the nineteenth-century. Between 1840 and 1890 Currier & Ives published more than 7,000 prints. Their lithographs became a staple of the American home. Known best for their picturesque scenes of the American landscape, Currier & Ives prints came to epitomize the romantic beauty of rural America. You might recall the popular holiday song describing a “Sleigh Ride,” with the lyrics “it’ll nearly be like a picture print from Currier and Ives.” Furthermore they provide historical record of a time when photography was less prevalent.

If you’d like to visit the gravesites of Nathaniel Currier and James Merritt Ives, please stop by our Administrative Office at 25th Street and Fifth Avenue, just off of our Main Entrance Arch. Our staff will be happy to help you locate them. 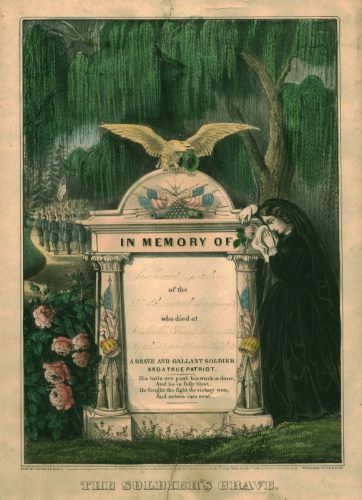 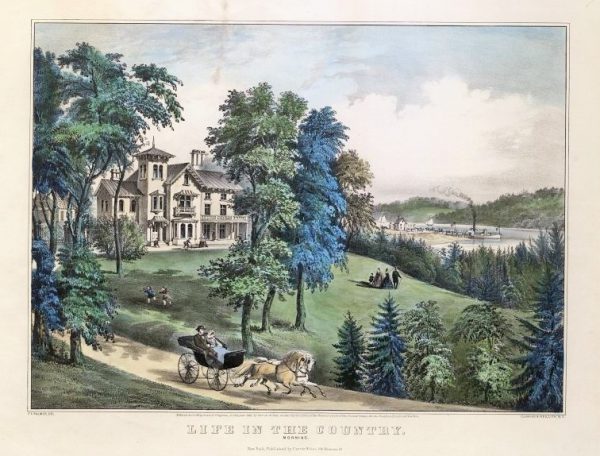 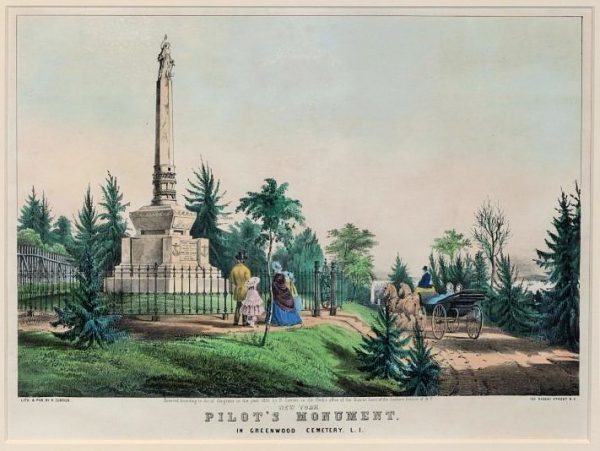